During the pandemic, the price of the used car has soared, the best time to sell cars!

Pedantic drives up demand for used and brand-new cars, the price of the used car has soared! What are you waiting for? Now is the best time to sell the car. 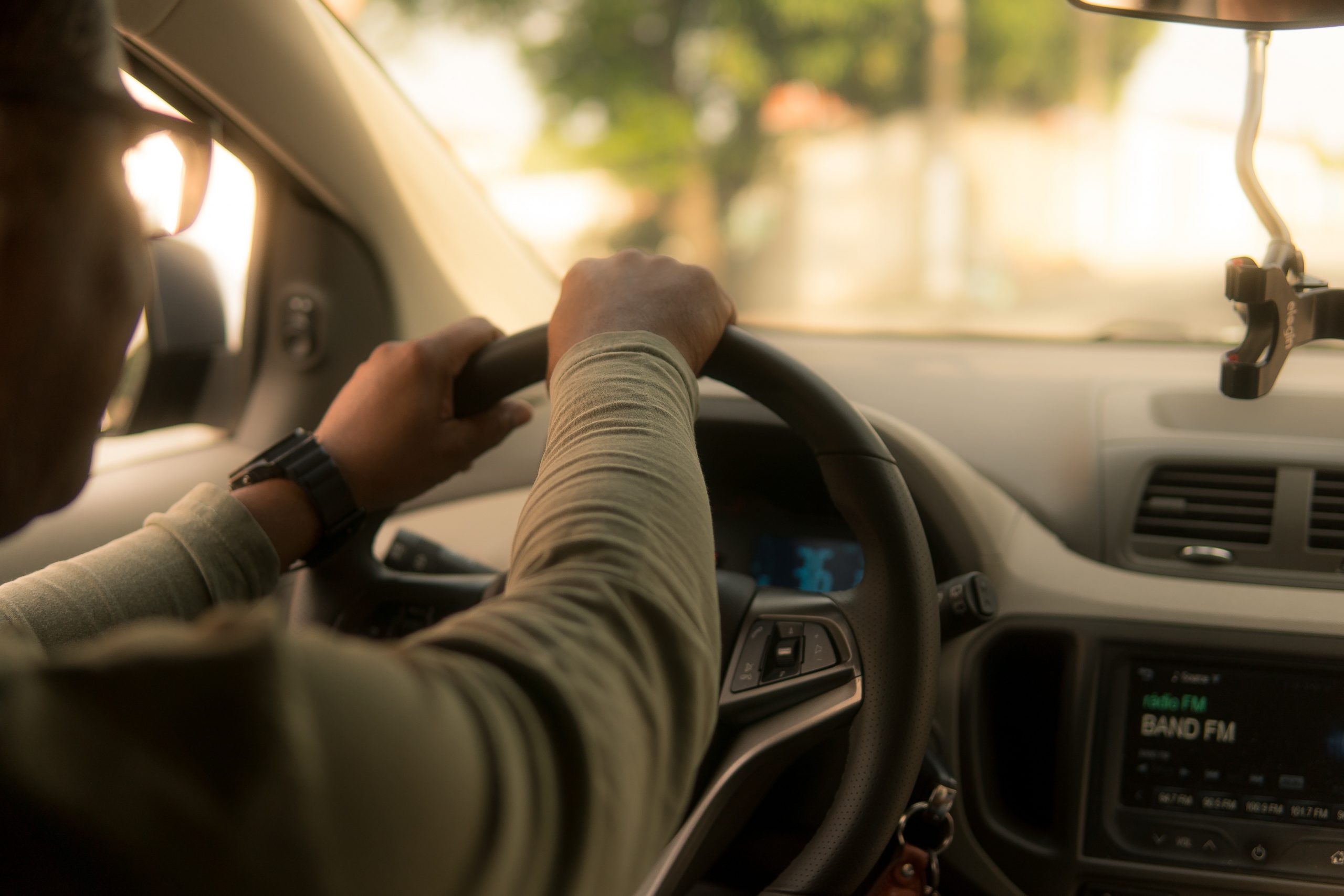 Firstly, I will give you an instance. Last month I met a good friend of mine called Leo who has known each other for nearly 5 years. He has immigrated to Australia for more than 10 years. During the chat, Leo suddenly mentioned that he had purchased a new car, and he was going to pick up the car this month. I said: “Why is it so unexcepted?” So, he told me about his experience of buying a new car, which surprised me. I didn’t think that during the pandemic, the price of used cars would soar so much! He bought the new Mazda 2 series in 2018, and it cost $17,000 in total. Actually, I have heard that he has been wanting to change car recently, but he has never made a decision and always wondering. At this moment, everyone’s work was unstable during the epidemic, and he also needs to pay the mortgage each month, no one wants to put too much pressure on in their lives. however, Mazda 2 is relatively limited in space and comfort, so he is keeping looking for an opportunity! Once he heard that the price of used cars had soared, he did not hesitate to find the platform WebuyYourCars, which gave him an estimated price based on his information, and he was astonished to be offered $15,150! But he has overcome his impulse. He decided to check out other stores to compare the price. Although the WeBuyYourCars platform has guaranteed that they have offered the best price to him, Leo still insists on asking again and thinks again!

After two or three days of phone inquiries, Leo has asked no less than 10 related dealer’s platforms and finally did not give a better price than this. No doubt, he finally picked up the phone and found the WeBuyYourCars platform. Their one-stop service for used cars allowed Leo to receive his payment on the same day. The next day he went to get a brand new SUV worth more than $40,000.

At least but not last, please no hesitation, now is the best time to sell your car! Come and find us WeBuyYourCars!